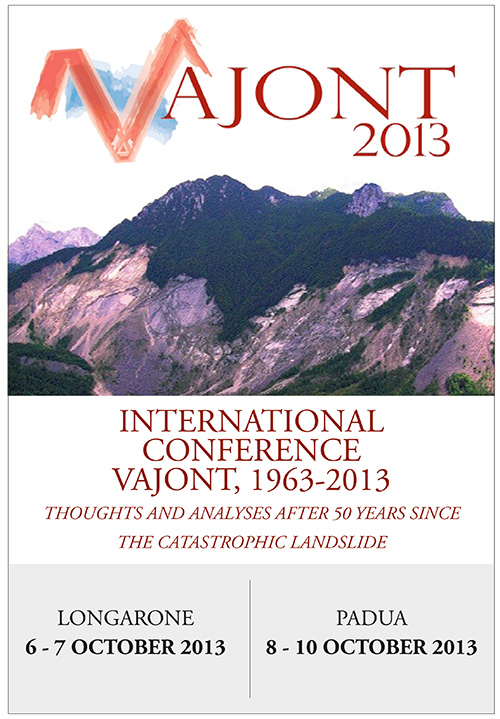 Fraste is honored to be part of the International Conference "Vajont 2013"  to commemorate the 50th anniversary of the catastrophic Vajont landslide (9th October 1963).

“Vajont thoughts and analyses after 50 years since the catastrophic landslide”

The Vajont landslide is commonly considered as a reference event for the geological risk evaluation, as well as for rock mechanics studies, and its study  could be considered the foundation of modern Engineering Geology.
The main objective of the Conference is to promote an updated scientific revision  of this catastrophic landslide considering all its geological and technical aspects and the geopolitical impact on the territory, as well.